Warning Signs that Your Teen is Being Bullied

As parents, one of the things we often worry about is the possibility of our children getting bullied or picked on at school.

This worry never goes away, even as our children become teenagers and adults. We all know first-hand how cruel kids can be, and just how damaging it can be to feel isolated—especially somewhere you’re meant to feel safe.

Bullying has become a real issue within educational institutions. In fact, one in five children and teenagers have admitted to being the victim of bullying at some point in their lives.

Bullying is different, and more serious than, teasing. Bullies are stronger than their victims, either physically or because they have more power due to their age, popularity, or another hierarchical factor. And bullying behavior can become a regular occurrence, with its negative effects compounding over time for the victim.

Unfortunately, there are no schools that are free of this behavior. No matter where your child or teenager goes, there is the risk that they will be taunted. However, there are things that parents can look out for in order to spot the signs of bullying.

In this article, we’ll cover the different types of bullying, reasons why your teen may not come forward about bullying, warning signs that your teen is being bullied, and how to spot a bully.

What are the different types of bullying?

According to StopBullying.gov, “Bullying is unwanted, aggressive behavior among school-aged children that involves a real or perceived power imbalance.” There are many different forms of bullying that you need to be familiar with if you want to be able to prevent them.

When we think of bullying, we typically imagine physical or verbal bullying.

Although these types of bullying are extremely harmful to children and teenagers, they are the easiest to spot, and thus, are less likely to happen in the schoolyard.

One of the most common types of bullying we see today is cyberbullying.

Unfortunately, this type of bullying isn’t just restricted to while your teen is at school. It can follow them and continue at home. This is why cyberbullying is so dangerous; the Internet is difficult to regulate and it can be accessed almost anywhere in the world, meaning that anyone at any time could be harassing and bullying your teen online.

Why bullied teens may stay silent

Signs that your teen may be dealing with bullying

Most parents will do everything possible to intervene on their teen’s behalf to stop bullying. However, some teens may feel too embarrassed to tell an adult about being bullied, so they continue to suffer in silence. That’s why it’s up to us to be able to spot it.

Warning signs of bullying include changes in mood, behavior, and physical appearance.

Here are several physical red flags to look out for:

At school, your teen may:

At home, your teen may:

How can you spot a bully?

Adults need to be capable of spotting bullies, whether it’s in the classroom or the local neighborhood. Recognizing the characteristics of bullies will allow for early intervention.

Here are some tip-offs that you may be dealing with a bully:

Moreover, most bullies have an altered sense of entitlement, which can be a precursor for all kinds of bullying behaviors.

Sometimes, peer pressure can get the best of anyone—teens can succumb to the peer pressure of bullying others, even if they personally would not have engaged in bullying otherwise. Cliques are notorious for peer pressure, as group leaders encourage their followers to bully outsiders. If you see a clique, keep an eye on the clique members and observe how they behave together and separately.

How you can prevent bullying

Now that you know the warning signs of bullying, you can begin to work toward preventing bullying behaviors.

At home and at school, open communication should always be encouraged. When you support open communication, kids and teens feel more comfortable speaking about anything and everything—from mental health struggles, to bullying problems, or even just a bad day at school.

Not only will open communication help you spot signs of bullying, it can also help you recognize when your teen is being the bully. Oftentimes, it’s the bully who suffers from low self-esteem and mental health struggles. Creating a safe space to talk about internal problems can help ease the stress and negative emotions that lead to bullying behaviors.

It’s also crucial to have ongoing conversations about bullying at home and at school. Children and teens must be taught the fine line between innocent teasing and outright bullying. Especially when it comes to emotional and cyberbullying, wherein there are no physical actions involved, the lines can be blurred. Children and teens need frequent reminders to understand and internalize the difference between acceptable and unacceptable behaviors.

Research confirms that bullying causes serious consequences. Victims may suffer from a range of issues. Low self-esteem, physical injuries, sleep difficulties, headaches, stomach issues, chronic pain, and increased stress and anxiety are just some of the awful consequences of bullying. Moreover,  a UCLA study, published in the Journal of Early Adolescence, demonstrated the impact of bullying your teen’s performance in school. So, it’s crucial to put an end to the bullying and to support bullied teens.

By teaching your kids about all forms of bullying, you can inform them of signs of cyberbullying and the dangers of the Internet. Use your best discretion when setting boundaries around social media and the Internet. Open a continual dialogue about the different types of bullying and about how to stay safe on the Internet. The more open communication, the higher likelihood that you’ll be able to banish bullying from your children’s lives. 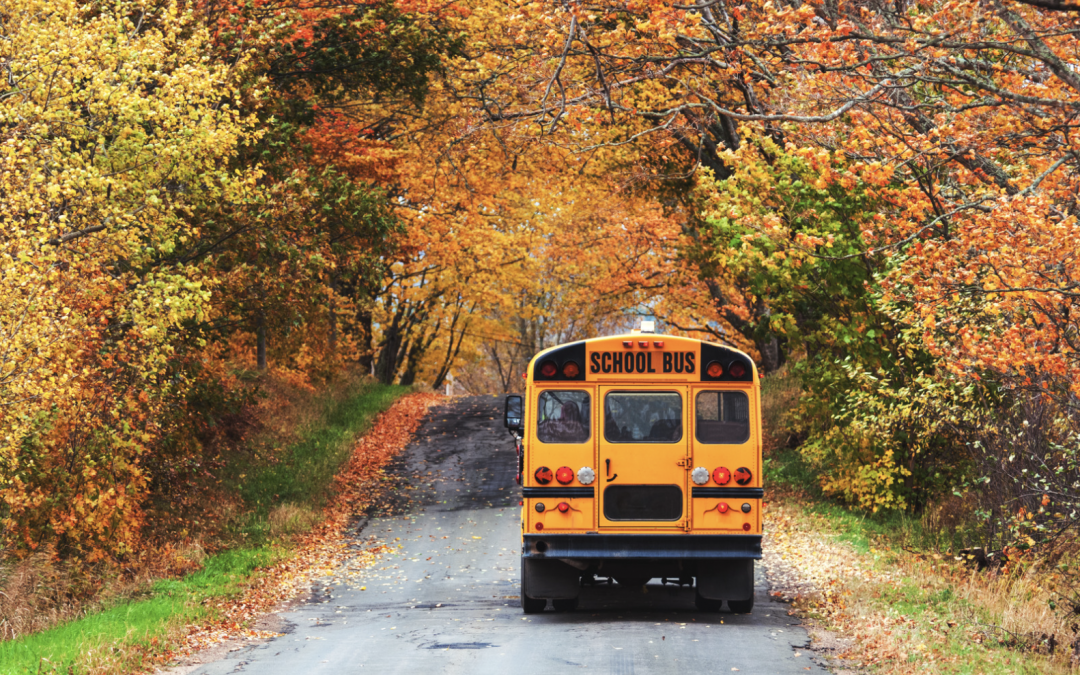 Changing of Seasons and Mental Health: What’s The Link? 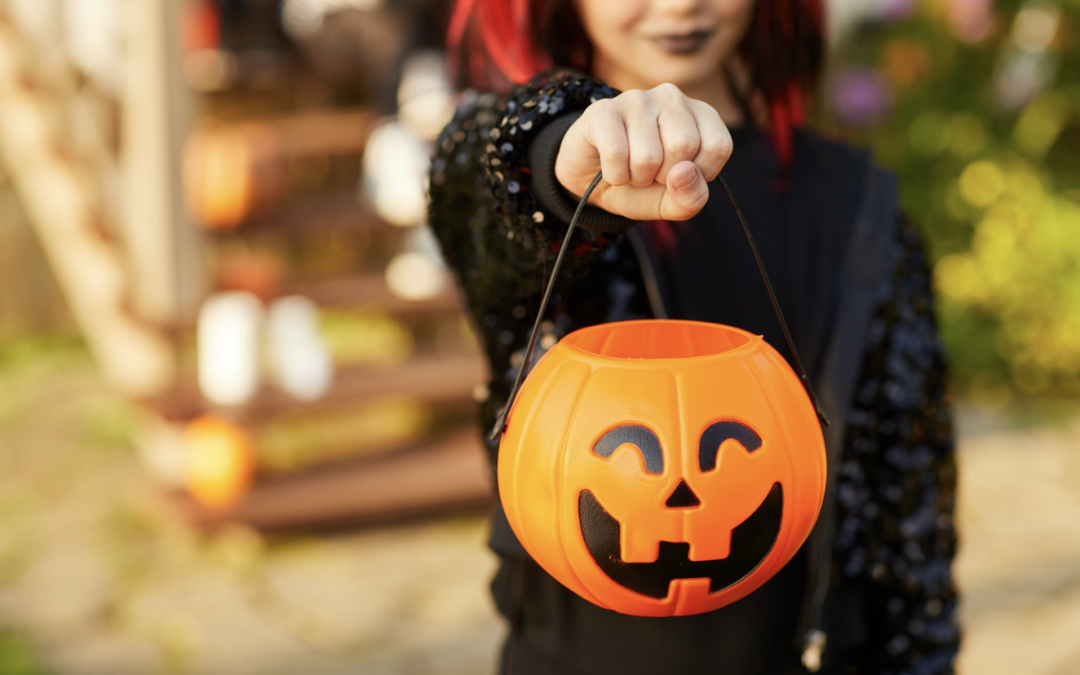 Is Halloween Increasing Stress and Depression in Your Teen? 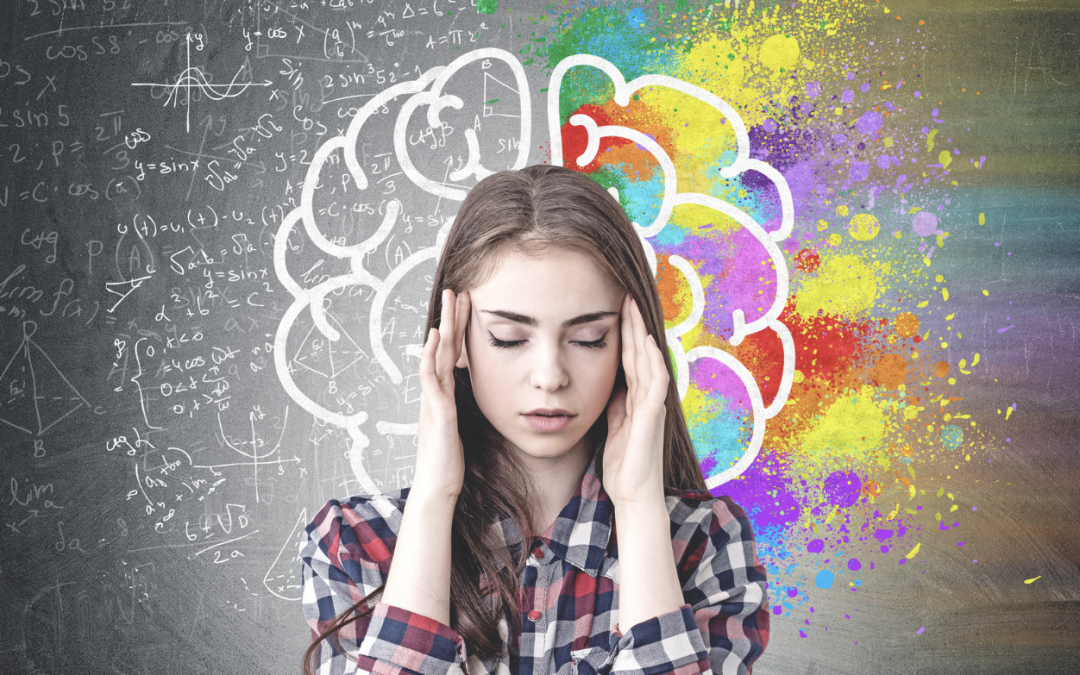 How Can You Benefit From Positive Psychology?