Why do people cut themselves? Understanding teen self-harm

Many teens struggle with anxiety and depression.

Some turn to self-harm to deal with their intense feelings. Self-harm and self-injury describe a group of behaviors in which you deliberately hurt yourself — not as a suicide attempt, but as a way to release painful emotions.

Cutting is one of the most common ways that teens hurt themselves. Some other common types of self-harm behaviors include:

These behaviors are more common than you might think; 6.4 to 30.8 percent of teens have admitted to self-harm behaviors! A 2018 study of over 64,000 teens across the United States found that almost 18 percent had purposely injured themselves in the past year. Self-harm is such a common phenomenon that it has been featured on Netflix’s Ginny and Georgia, HBO’s Sharp Objects, and films like 28 Days and Thirteen.

Why do people self-harm?

It can be difficult to understand why teens would hurt themselves intentionally. Teens who self-injure sometimes feel that they don’t fit in or that no one understands them, so self-injury becomes a way to express that pain. But there is no universal answer because cutting is a complex behavioral problem and the answer varies from teen to teen. But it’s important not to write it off as a phase, especially considering that of those who self-harmed, less than one in five (18 percent) had sought help for psychological problems of anxiety or depression, and those who self-injure are at a higher risk of committing suicide.

What the research says

Harvard professor of psychology Matthew Nock, hypothesizes the four main reasons for engaging in self-injury, both personal and social:

For many, cutting is a pressure release valve. In fact, most self-injurers report that it calms them and brings a sense of relief. These soothing feelings most likely result from the release of endorphins, brain chemicals that relieve pain and can produce euphoria, for temporary relief from painful emotions.

When emotions aren’t addressed or expressed in a healthy way, pressure can build up — and when it comes to a head, it can feel unbearable. When someone doesn’t know a better way to resolve their pain, cutting may seem like a solution to relieve that extreme pressure or regain control.

Who is at highest risk for self-harm behaviors?

Self-injury is more common among younger teens and among girls.

Teens who self-harm sometimes have other mental health problems that contribute to their emotional tension. It’s sometimes (but not always) associated with anxiety, depression, bipolar disorder, eating disorders, obsessive thinking, or compulsive behaviors.

Teens may be at higher risk of hurting themselves if their friends also hurt themselves.

How does self-harm take place?

Cutting generally isn’t premeditated. That is, it often begins on an impulse. The impulse begins when someone feels upset by a situation, but can’t or doesn’t know how to express their emotions. Some emotions that can trigger self-harm include:

When they feel trapped in a haze of negativity, self-harm provides a temporary release from that pain.

Though they don’t usually mean to keep self-harming once they start, it can sometimes develop into an unhealthy coping habit. It can also become a compulsive behavior — the more a person does it, the more they feel inclined to do it again. The brain starts to map the false sense of emotional relief with the act of self-harm, and creates a neural pathway that craves this relief the next time that a triggering event comes along. When self-harm becomes a compulsive behavior, it can seem impossible to stop, almost like an addiction.

What are the signs of self-harm?

Self-harm is usually done in secret. If you’re concerned that someone in your life is self-harming, look out for these warning signs:

Although self-harm isn’t considered suicidal in nature, it’s important to get help because there is a higher risk of suicidal behavior for teens who injure themselves. If there is an underlying mental health disorder, a mental health professional can help with a comprehensive evaluation.

Self-harm can be a difficult pattern to break, but it is possible to learn how to cope with problems in a healthier way. 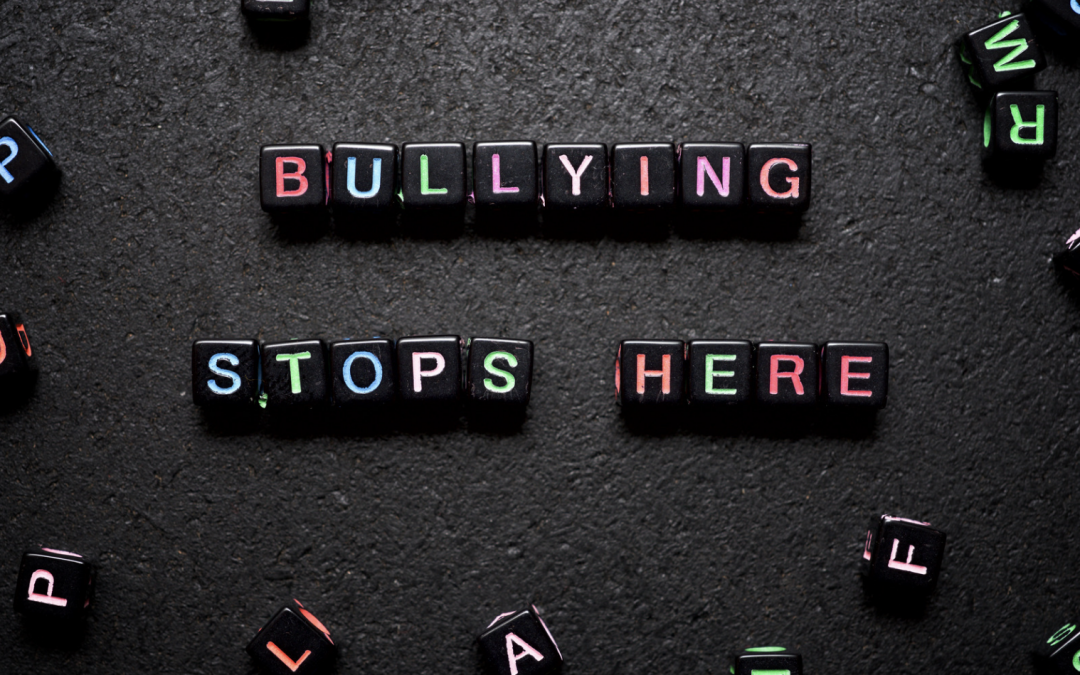 Bullying, Stress, and Your Teen Explained 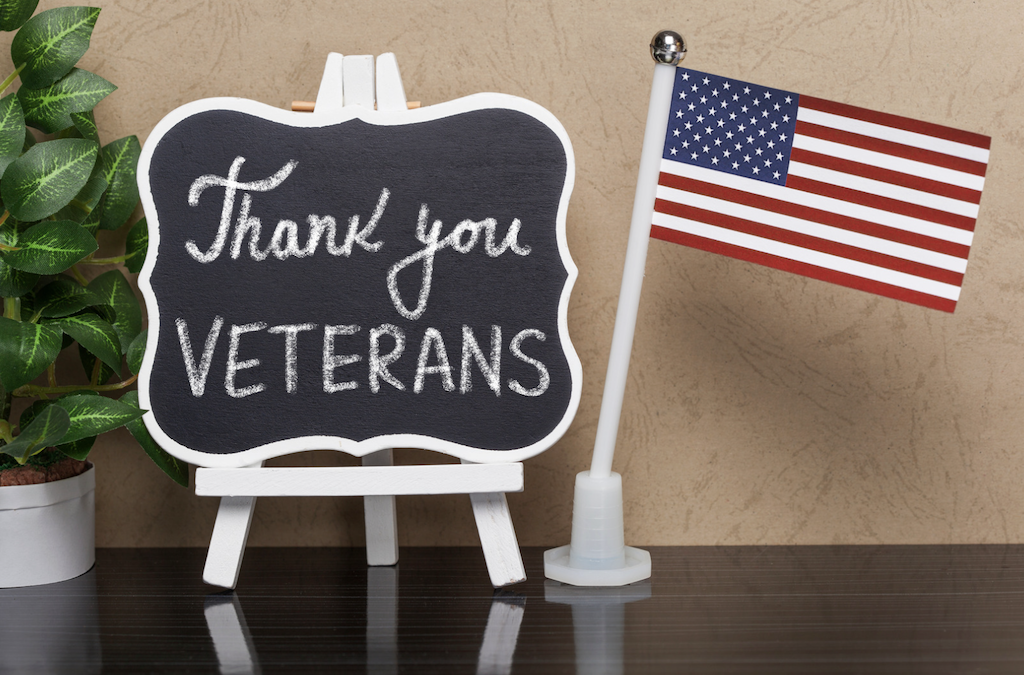 Veterans Day and Your Teen: What’s the Connection?

You may think that... 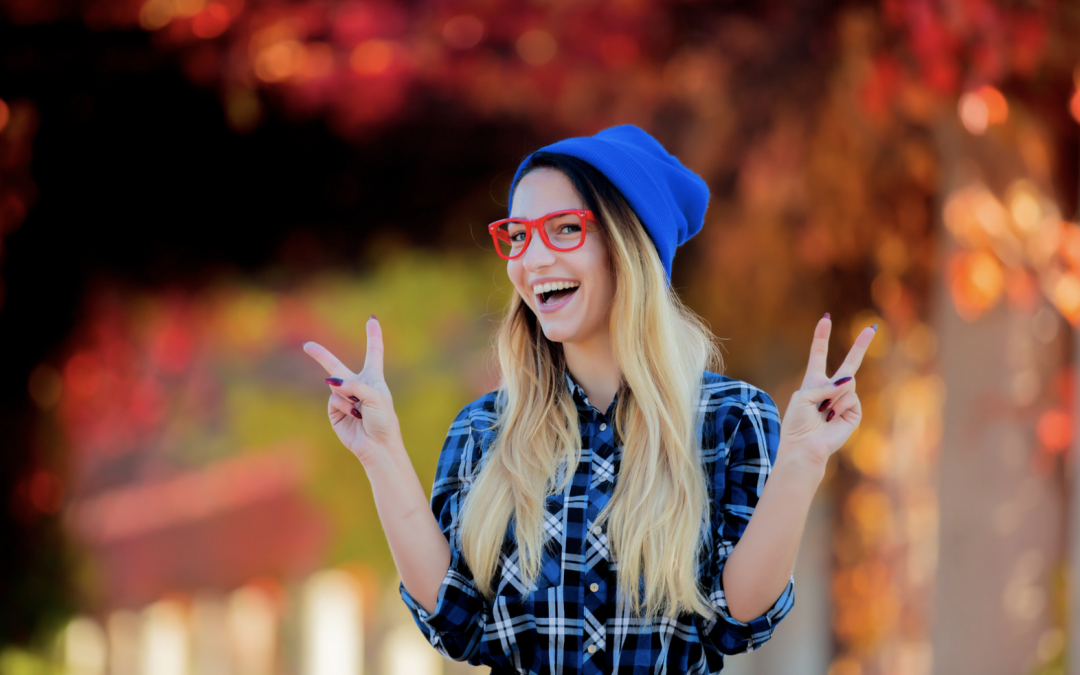 How to Manage Stress: Best Practices, Tips, and Tricks