The 5 Most Important Ways Parents Can Support LGBTQ+ Youth

Adolescents and teens who identify as Lesbian, Gay, Bisexual, Transgender, Queer and/or Questioning, Intersex, and Asexual (LGBTQ+) face these issues, as well as an added slew of challenges. Unfortunately, LGBTQ+ teens are challenged by concerns like lack of acceptance, microaggression, outright discrimination, and even physical violence. These factors can come in from all directions, from strangers, community members, and even close family members. In fact, The Trevor Project found that three in four LGBTQ+ youth have experienced discrimination at least once during their life because of their gender identity or sexual orientation.

As a result, LGBTQ+ youth experience much higher rates of depression, anxiety, and stress than cisgender and heterosexual teens. The Human Rights Campaign Foundation found that 28 percent of LGBTQ youth — including 40 percent of transgender youth — said they felt depressed most or all of the time during the previous 30 days, compared to only 12 percent of non-LGBTQ youth.

LGBTQ+ youth battle with higher-than-average obstacles and discrimination due to their gender and sexual identities; Native, Black, Latinx, and multiracial LGBTQ+ teens encounter even more so due to their cultural identities. And when you throw a pandemic, and its related struggles and anxieties into the mix, mental health outcomes buckle under the pressure.

Key Statistics from the Survey:

… of LGBTQ+ youth seriously considered attempting suicide in the past year, including more than half of transgender and nonbinary youth.

… of LGBTQ+ youth stated that their mental health was “poor” most of the time or always during COVID-19.

… of LGBTQ+ youth did not experience their home as LGBTQ+ affirming.

… of LGBTQ+ youth reported being subjected to conversion therapy, with 83 percent reporting it occurred when they were under age 18.

… of LGBTQ+ youth reported they wanted counseling from a mental health professional but were unable to receive it in the past year.

… of LGBTQ+ youth experienced food insecurity in the past month, including half of all Native/Indigenous LGBTQ youth.

On top of the social challenges experienced by the LGBTQ+ youth community, statistics from the Substance Abuse and Mental Health Services Administration (SAMHSA) and the CDC’s Youth Risk Behavior Surveillance Survey show that LGBTQ+ teens have a higher risk of substance abuse than their peers.

Why is there such a discrepancy? The National Institute of Drug Abuse reports that teens experiment with and use drugs for many reasons. One reason is to feel relief from depression, social anxiety, and stress. Another reason is to fit in with others who do it. When we look at this pair of causal factors, it becomes patently clear that, as a society, we need to do better in supporting our LGBTQ+ teens.

How to Support the LGBTQ+ Youth in Your Life

These statistics reveal a scary reality: LGBTQ+ youth are lacking adequate familial, community, and societal support — and even experiencing discrimination and outright violence — which leads this vulnerable group to develop anxiety and depression, to numb themselves with alcohol and drugs, and even to commit suicide.

It’s essential for friends, parents, teachers, coaches, and community leaders to increase their awareness and understanding of the challenges faced by LGBTQ+ youth. If you’re wondering how to make a positive difference in the life of a LGBTQ+ teen, here are 5 foundations for being an ally.

1. Love – with no strings attached.

Safety, both physical and psychological, is a huge issue among LGBTQ+ teens. UCLA researchers report that between 20 and 45 percent of homeless youth in the U.S. are LGBTQ+, and most have left home or been kicked out due to family rejection.

Harvard psychologists reported that parental rejection based on sexual orientation or gender identity disrupts parent-child attachment. When teens don’t receive acceptance from their parents, this leads to severe relational trauma that would take years of therapy to work through. The researchers concluded that “parental acceptance of LGBT youth is crucial to ensure that youth develop a healthy sense of self.”

Loving your teen unconditionally means that you have no unspoken expectations of them. Show your teen — through your words, behaviors, and actions — that you accept and love them exactly as they are.

Pronouns and names make a difference. It may feel uncomfortable to use your teen’s new pronouns or new name, but to do so is to be supportive and loving to your teen. Wherever possible, use their preferred name. This includes casual conversation, written communication, and formal settings.

The Trevor Project reported the incredible benefits of respecting someone’s chosen pronouns: transgender and nonbinary youth whose pronouns were respected by all of the people they lived with were half as likely to attempt suicide as those whose pronouns were not respected by family. Moreover, trans and nonbinary youth who were able to change their name and/or gender on legal documents, like driver’s licenses and birth certificates, also had a lower suicide risk.

It’s normal to experience resistance to your teen’s new identity. Try to work past it. You may not understand their choice, but it’s important to respect it. It makes a difference in helping them move forward with a stronger sense of identity and familial support.

Don’t be surprised if they are reluctant to open up immediately — after all, this is a life stage marked by independence and autonomy — but remember that LGBTQ youth are at a disproportionately higher risk of bullying and victimization. If you suspect your teen is being bullied, reach out to school administrators or the guidance counselor immediately.

Your teen needs to know that you are interested and invested in their personal journey. Be curious about what’s going on in your teen’s mind and life. Find time to build rapport through small moments, like making breakfast or cleaning up after dinner together. You can even try alternative ways to connect, such as texting or exchanging notes in a shared journal.

As your teen learns more about their gender identity and sexual orientation, it’s normal to feel lost, alone, or scared. This underscores the importance of reaching out to help your teen know that you have their back and they aren’t alone. 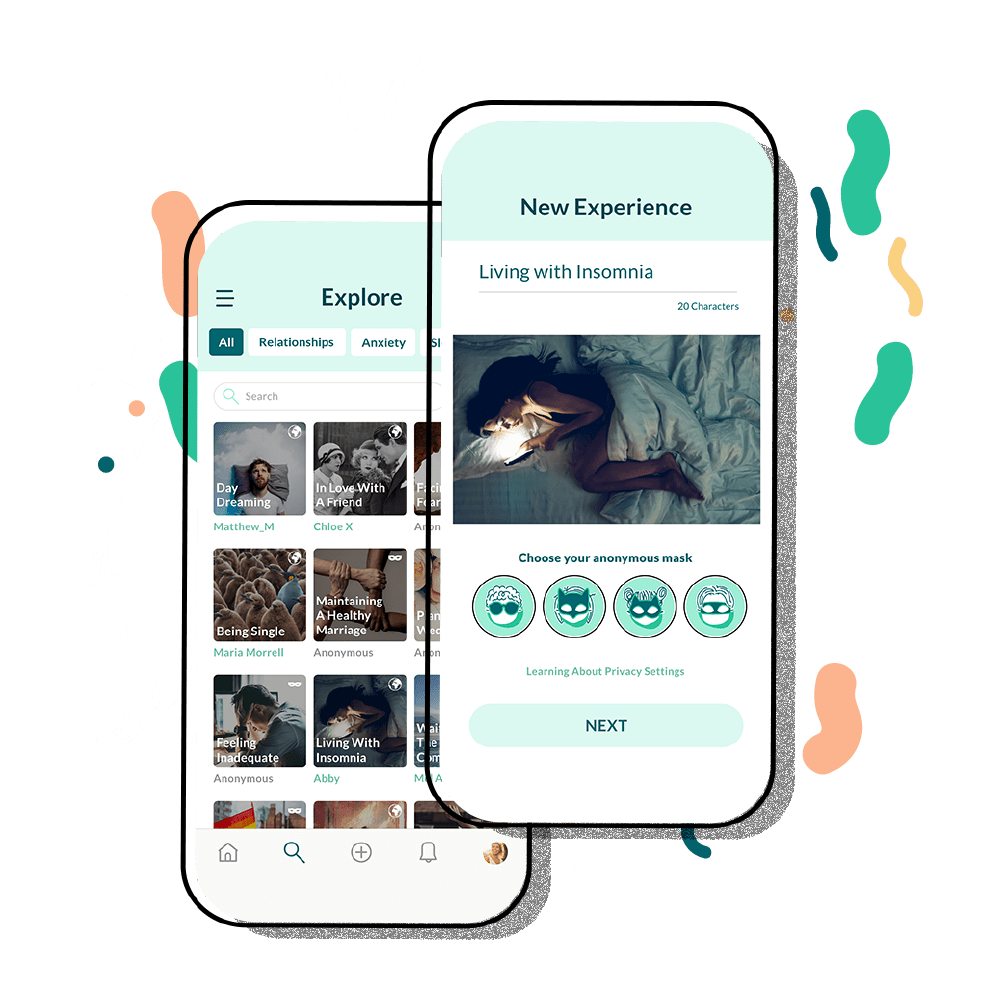 Find out about support systems for your teen.

For instance, the Lyf App is a social media app where users can share their personal stories in a compassionate, judgment-free zone. Users are encouraged to write freely and support others to do the same.

For LGBTQ youth who have been separated from peers and LGBTQ-affirming spaces during the pandemic, it’s even more crucial to provide a safe space at home. The Trevor Project found that LGBTQ youth who had at least one accepting adult in their lives were 40% less likely to report suicide attempts in the past year. Trans and nonbinary youth who reported having their pronouns respected by the people they lived with attempted suicide at half the rate of those whose preferred pronouns were not respected

Some ideas to cultivate a LGBTQ+ affirming space for your teen: 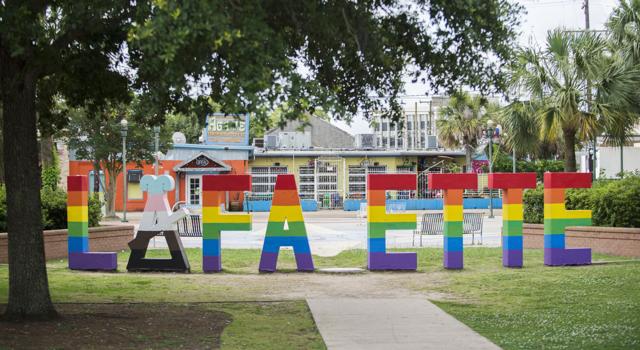 The pride flag flies over Lafayette Plaza throughout the month. The purpose of the commemorative month is to recognize the impact that lesbian, gay, bisexual and transgender individuals have had on history locally, nationally, and internationally. 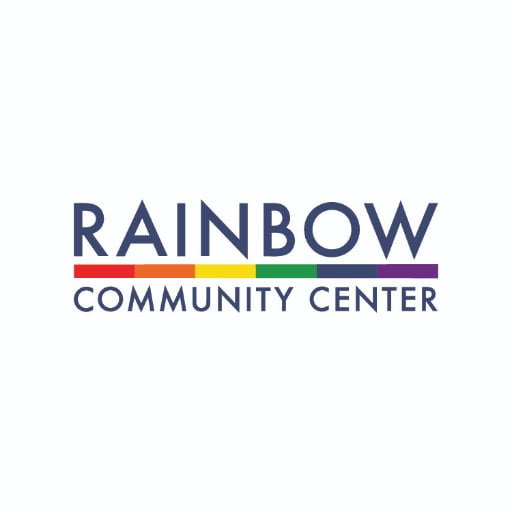 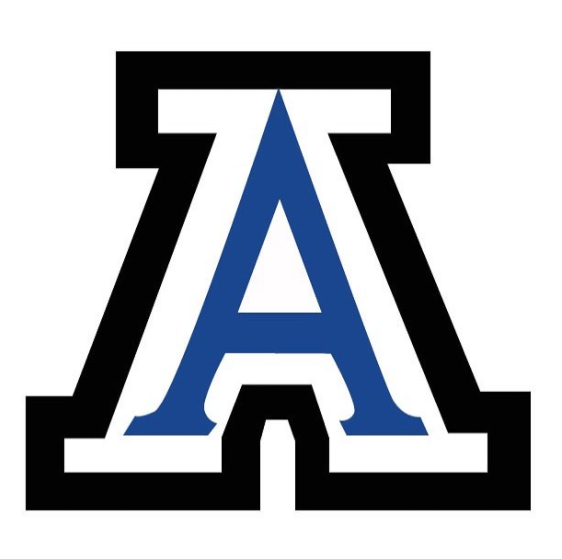 Here are some helpful local resources:

A certain amount of change is normal during the teen years. But when that change is too drastic or long-lasting, it may signal real trouble — the kind that needs professional help. Watch for these warning signs:

Particularly in the wake of the collective trauma, loneliness, and isolation of the pandemic, LGBTQ+ teens may need more support from a qualified mental health professional.

In a world of cruel cyberbullies and nasty hate groups, we all need to work harder to make the LGBTQ+ teens in our lives feel safe and seen. This helps build build resilience, self-acceptance, and authentic connection with family and community  — the foundations of strong mental health. 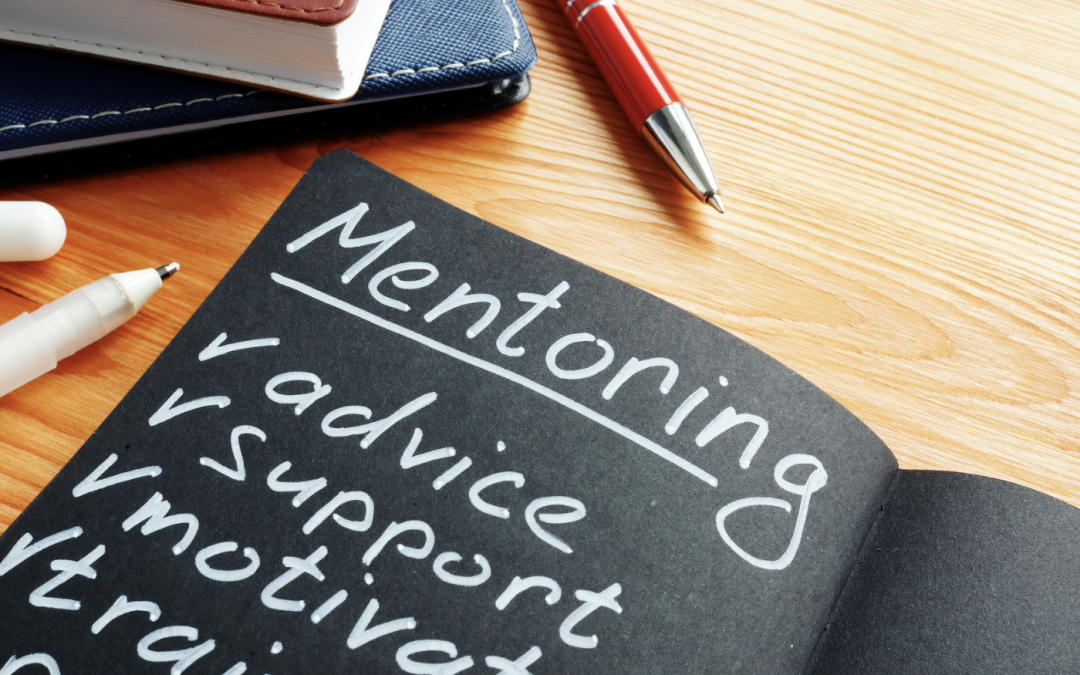 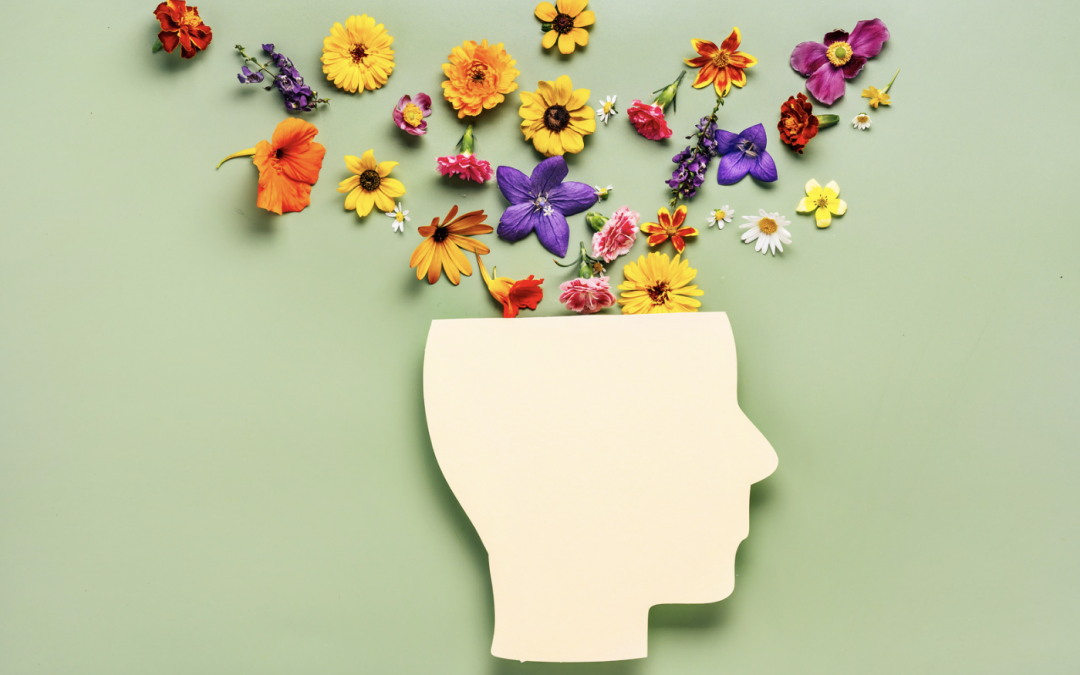 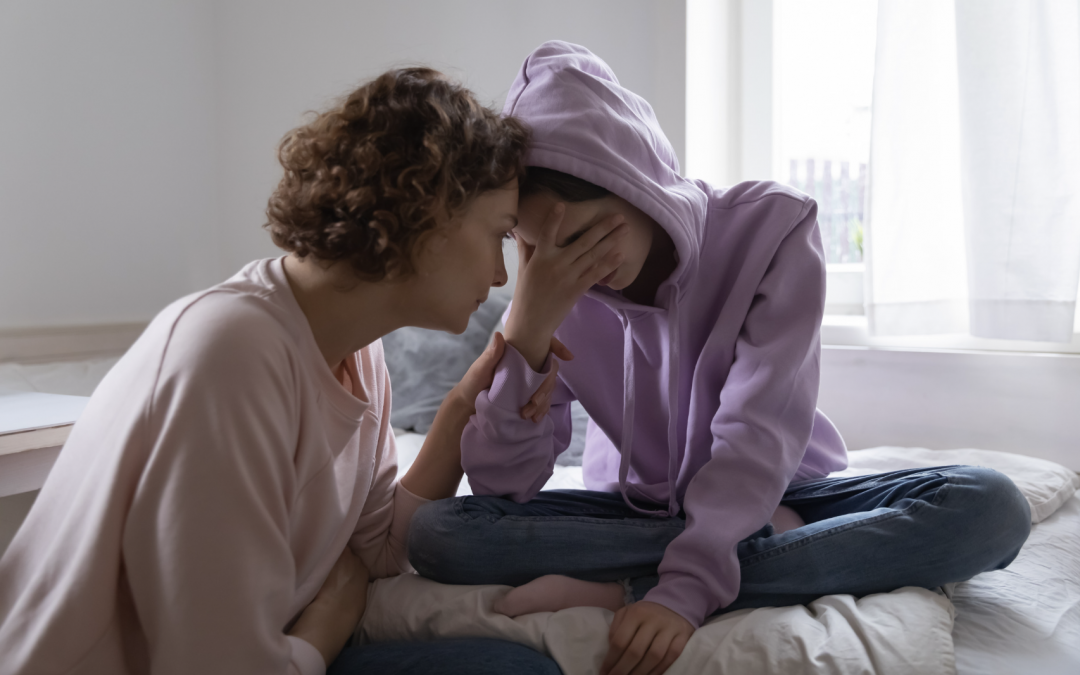